Alert! SBI changing ATM rules from July 1: Know here what they are 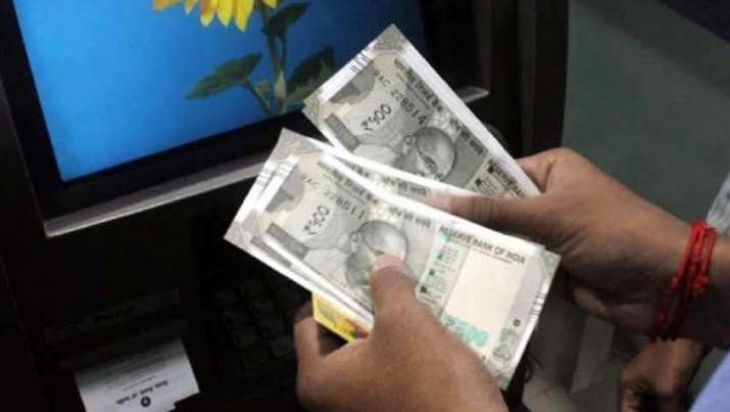 From July 1, the bank's ATM is going to change the cash withdrawal rules. This is because the rules were relaxed at the time of lockdown for cash withdrawals from ATMs. Let me inform you that the exemption was announced for a period of three months, which expires on June 30, 2020. If there is no new announcement on the rules, the old ATM withdrawal rules will be restored. The old rules are going to be implemented again. ATM withdrawal rules vary from one bank to another. Therefore, bank customers should contact the bank customer care number of their home branch and find out the rules in this regard.

Read also: Are you having trouble handling your salary? Follow these easy steps to avoid money issues

How to apply for an online Personal Loan? How to track it and things to remember

These Changes in Different Banking Transaction Of This Bank !!! 28 July, 2021